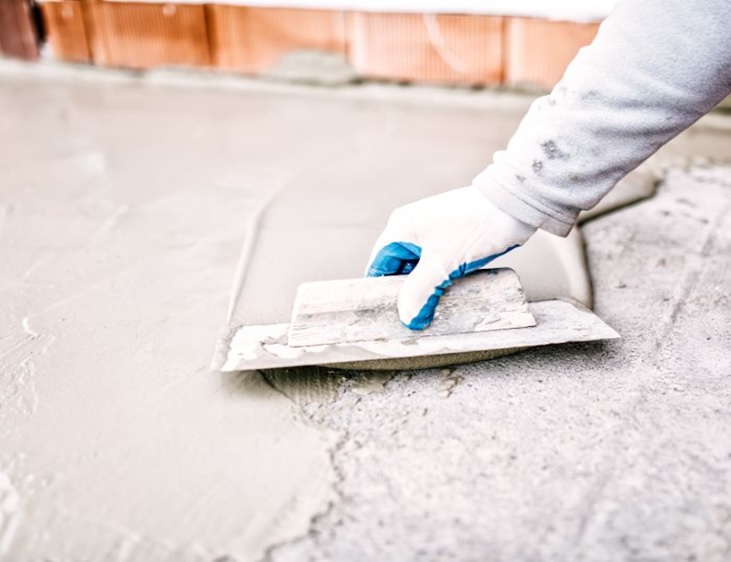 Many options present themselves when you’re looking to build a new house in Ann Arbor. If a foundation is present on the land on which you want to build your structure, the question of whether or not it is possible to build directly on the foundation can arise. There are also situations where you may be considering rebuilding the foundation of an existing house. The question is: are these possible?

In this article, we answer the question of whether it is possible to complete home foundation repair in Ann Arbor, MI, and if possible, how?

Should you rebuild on an existing foundation?

There are many things you need to consider before choosing to build on an existing foundation; the following are some of them:

If you have access to the original plans of the house, building an identical structure on the foundation will be the best since the foundation was designed and built to support that specific structure. Building a different bigger home than was meant for the foundation could stretch the capacity of the foundation beyond necessary, and that’s risky.

A structurally sound foundation can bear another style of building different from its original design. However, this shouldn’t be attempted without the structural engineer assessing the foundation. For the foundation to support the new structure, it may need to be reinforced.

Even when it appears that the foundation has survived a fire that damaged the whole house, its integrity may have been compromised by the intensity of the heat. Although fire doesn’t burn concrete walls, it can be weakened by extremely high temperatures. The same goes for block walls.

For a stone foundation, the mortar holding the stones together can be affected, even if the stones survive the heat. If you consider the foundation stones to be of any historic value, they can be removed and reset. However, the block or concrete of the foundation shouldn’t be reused.

Even if there have been code violations during the original construction of an old home that’s been there for decades, they may go unnoticed. But as soon as new construction begins on an existing foundation, code inspectors will start invading the site. The reason is simple: building codes are much stricter than they used to be. So, before you begin building on your old foundation, building codes must be observed.

That means that you may need to rebuild or reinforce some walls, excavate the foundation to the footers for drain tile installation, etc., just to ensure that they follow the codes of your local building authority.

If there’s no problem at all with the existing foundation and has not been damaged or weakened by an event that left the house destroyed, then you may save some money during reconstruction if you stick to the original house plans.

Building a new house can cost a lot of money and if you’re going to embark on such a project, it’s only wise that the foundation you’re building on is in good shape. Building on an old and weak foundation could reduce your home’s resale value.

Can you put a new foundation under an existing house?

If you’ve witnessed a house being moved before, you’re likely to think it would be impossible to put a new foundation under an existing house. Well, it is possible, and it’s even more common than you may imagine.

House movers can help with the construction of a new foundation under an existing house. The first step in the process is to lift the house. If the house is not going to be moved to a new location, then all that needs to be done is to lift it high enough for the contractor to work under the house safely and comfortably, usually between six to ten feet in the air.

Whether you are rebuilding an existing foundation or you’re constructing a new foundation under an existing house, it is important that your foundation is in good shape. While you may be trying to save some money by building on an old foundation, the cost can quickly add up by the time you factor in the cost of hiring a structural engineer and doing some repairs on the foundation.

Foundation issues are not DIY projects and should be left to reputable contractors. You may want to check out Angie’s list of professional foundation contractors in Ann Arbor.

Is My Roof Leaking, or Is It Condensation?

How to Spot a Faulty Countertop Installation

5 Advantages of Owning a Steel Refrigerator

Home Improvement Ideas That Can Add Some Bling To Your Home